Being Myself Is The Price That I Pay

The last 8 years in Holland, popmusic took a turn and Jett Rebel was driving. You just could not ignore him. He’s extravagant, pure of heart and does everything for the Music. Until it strikes him down. Sometimes literally…

Live:
All Dutch media love to compare him with the biggest names in the history of popmusic, but Jett Rebel is mainly being Jett Rebel, always trying to realize his personal ambitions. He wants to rock, rock and rock some more. An average Jett Rebel show lasts 3 hours, without ever losing focus nor energy. Like a passionate superhero he flies around on stage, coordinating every show with his charming enthusiasm, setting the band, as well as the crowd, on fire. Jett Rebel gives all he has got. To you. At a Jett Rebel concert he is there for you, and not the other way around. Since 2013 he played over 250 festivals sold out 10 clubtours. If he’s not on stage, he’s in his studio recording albums. 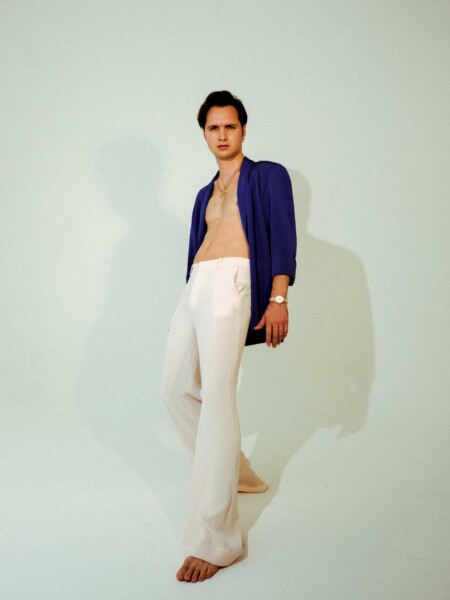